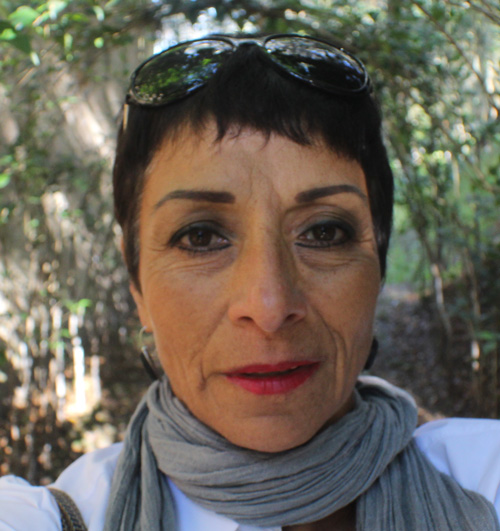 She is biologist graduated from the faculty of Sciences, National Autonomous University of Mexico and postgraduate in Resource Management and Sustainable Development from the Colegio de la Frontera Sur. She has been a Three-star FMAS diving instructor and cave diver. She is a researcher in marine mammals for more than ten years. In 1996, she joined the National Commission of Protected Natural Areas -CONANP- (acronym in Spanish), in marine reef areas. She was director of the Banco Chinchorro Biosphere Reserve, Arrecifes de Xcalak National Park, Tiburón Ballena Biosphere Reserve. Currently, she is director of Isla Contoy National Parks and Puerto Morelos Reef. Her work has focused on stopping poaching and environmental illicit WITH ZERO TOLERANCE, promoting sustainable tourism through alliances with driver guides, fishermen, academics and hoteliers, integrating users into monitoring, restoration, environmental education and pest control campaigns and reef surveillance. In 2015 she involved in the management and control of sargassum, coastal erosion and in 2018 detected the stony coral tissue loss disease (SCTLD) of the Mexican Caribbean, promoting a management strategy.

He is a Fisheries Officer at the Belize Fisheries Department. He initially joined the Fisheries Department as a consultant to assist with the implementation of a rights-based fisheries management tool called managed access in 2010. He later was hired as Fisheries Officer in the capacity of deputy Coordinator of the Capture Fisheries Unit leading the monitoring and management of main commercial species such as conch Lobster and sea cucumber. Since 2017, he is the coordinator of the Ecosystems-based Management Unit (EMU) who is responsible for oversight of the management of Marine Reserves, ecosystems monitoring and various policy interventions in Belize.

Mr. Castaneda has a Master of Science in Natural Resource Management and Rural Development from El Colegio de La Frontera Sur in Mexico. He has a wealth of knowledge in community engagement, rights-based fisheries management, Marine Protected Areas Management, among others. 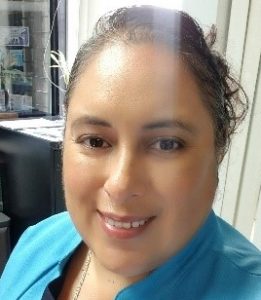 She has a Bachelor of Science Degree in Biology with a minor in Marine Studies received from the University of Belize and has a great passion for Marine Protected Areas. She has gained a wealth of knowledge and experiences through several courses that she took interest in, these include: GIS, ocean’s sustainable development, coastal fisheries management, conservation planning, marine protected areas management, fisheries enforcement, coral reef monitoring and management effectiveness.

Mrs. Eck-Nunez is a Fisheries Officer at the Belize Fisheries Department currently holding the post of Marine Reserves Operations Manager. She has been working with the Belize Fisheries Department for the past 18 years. Her primary responsibility is to oversee the overall management of the marine reserves, in Belize, through liaising with the managers and staff at the respective sites. She supervises the generation of management and operational plans and policies that govern the protected areas as well as ensuring the proper day to day management of all Marine Reserves including identifying potential risks and opportunities for program implementation and propose mitigation measures and strategic actions when needed. 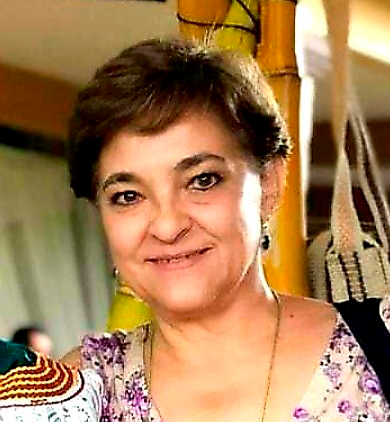 She is a biologist from the University of San Carlos de Guatemala, with a closed master’s degree in Marine Coastal Sciences. For 20 years, she served as a teacher at the School of Biology; she currently works at the Department Ministry of Environment and Natural Resources of Guatemala (MARN) as Chief of the Department of Ecosystems, for implementing strategies among other initiatives, and projects, the Policy for the Comprehensive Management of the Coastal Marine Zones of Guatemala. She is an active member of the Technical Committee on Seas and Biodiversity of the Central American Commission for Environment and Development -CCAD- of Central American Integration System. She is Guatemala’s technical focal point of the Convention for the Protection and Development of the Marine Environment of the Wider Caribbean Region and its three Protocols; National focal point of several projects such as the regional project Integrated Watershed Management to the Reef of the Mesoamerican Reef Ecoregion, complementing national actions for the sustainable development of the Mesoamerican Biological Corridor in Guatemala. 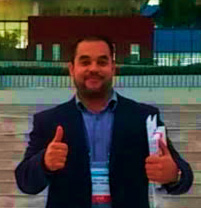 Ricardo Rabotin was born in Honduras in the capital city of Tegucigalpa, is a lawyer, graduated from the Universidad Tecnológica de Honduras (UTH), with a Master in Business Law from the Universidad Tecnológica Centroamericana (UNITEC). For six years he was a legal-environmental advisor at the Secretaría de Infraestructura y Servicios Públicos (INSEP), and since 2012 he works as a Legal Advisor to the Office of the Ministry of Natural Resources and Environment.

His short-term project is to continue studying notarized and learn another language, to continue serving people who need it. Ricardo Rabotin loves God above all things, he is the father of an 11-year-old boy whom he loves very much, he tries to give him the best education and principles so that he is a good human being who serves society. 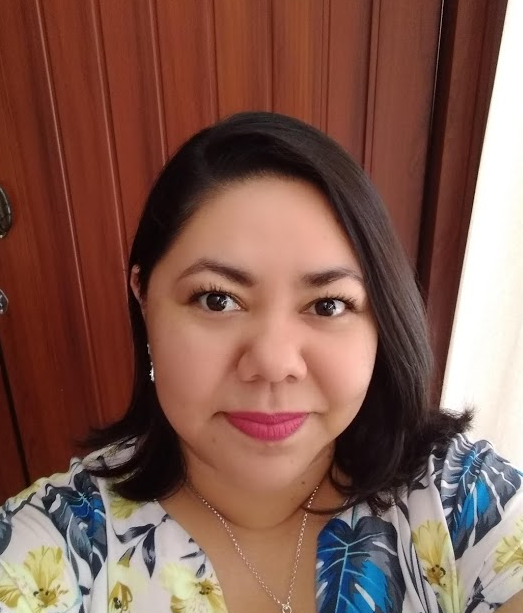 She is a biologist, graduated from the National Autonomous University of Honduras. She has a diploma in Environmental Impact Assessment, Universidad Católica de Honduras, she also has had training on management and governance of Protected Areas and connectivity, tourism in protected areas, access and participation in the benefits from genetic resources, species evaluations according to the International Union for Conservation of Nature -IUCN- methodology and natural resource management.

She is an environmental Analyst of the General Directorate of Biodiversity of the Secretariat of Natural Resources and Environment / Mi Ambiente+ (DiBio+ in Spanish), with experience in processes of shared management of cooperation projects, and participation in processes of generation and management of knowledge, she is an alternate representative of other regional initiatives. 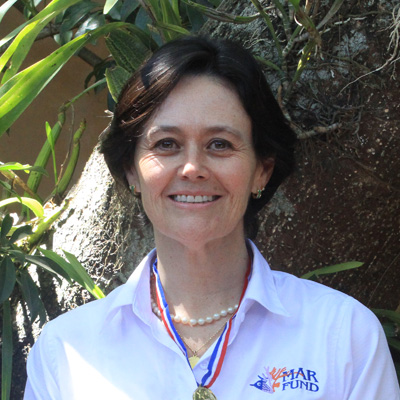 She is a biologist from the Del Valle University of Guatemala with a Master’s degree in Wildlife Management. She was advisor to the National Council for Protected Areas -CONAP- (acronym in Spanish) where she worked on several wildlife regulation processes, such as the design of the hunting law, system and calendar and the first Red Lists for vertebrates in Guatemala. After CONAP, she worked as Executive Director of the Fundación Interamericana de Investigación Tropical -FIIT-. During both her time at CONAP and FIIT, she was also a research fellow for Wildlife Conservation Society -WCS- specifically for the Vertebrate Ecology Project in Tikal National Park. From 1996 to 2004, she was the Executive Director of the Fundación para la Conservación de los Recursos Naturales y Ambiente en Guatemala -FCG-. During her tenure, the FCG expanded from the initial small grants program to include a successful credit program and administration services for other projects. She also participated in the design and establishment of the Latin American and Caribbean Network of Environmental Funds -RedLAC- (acronym in Spanish), and has served on the RedLAC Executive Committee twice.

María José has been the executive director of the Mesoamerican Reef Fund –MAR Fund- since 2005. It is a regional environmental fund established to support conservation and sustainable use of resources in the Mesoamerican Reef ecoregion, shared by Mexico, Belize, Guatemala and Honduras. She has contributed to the capitalization of its $27 Million endowment fund and to mobilizing over $25 Million for projects in the region.